For clients in Russia

Specialists of JSC «Kataisk Pump Plant» (asset of RATM Holding, Kurgan region) together with experts of the Federal center of competence (FCC) in the field of labor productivity, who visited the enterprise, summed up the results of the first stage of participation of KPP in the national project «labor Productivity and employment support». 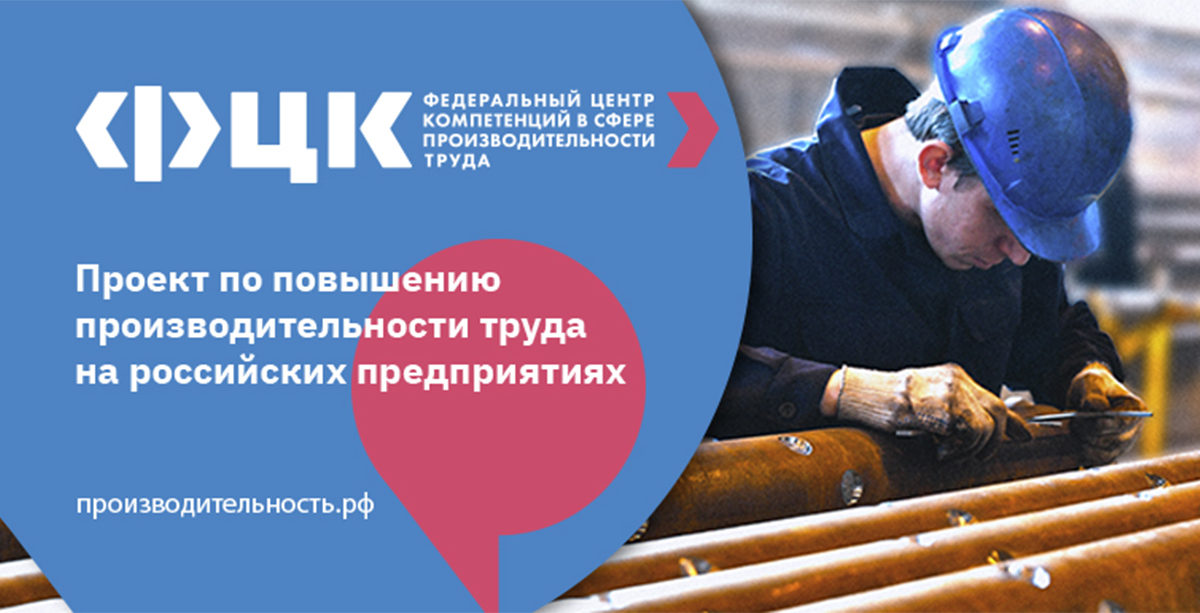 Recall that the national project, which unites enterprises of basic non-resource sectors of the economy, is being implemented in accordance with presidential decree No. 204 of May 7, 2018 «on national goals and strategic objectives for the development of the Russian Federation for the period up to 2024».

As part of the first stage, the improvement project was implemented at the Assembly site of pumps1TT 63/10 (designed for pumping oil in the cooling systems of power transformers of mobile installations), in the mechanical Assembly shop No. 1. As explained at the plant, this equipment is in high demand among customers, which became the main criterion for choosing a pilot flow for optimization.

– As a result, the main problems that reduce production efficiency were identified, including non-rhythmicity, accumulation of products that have not passed all stages of the technological process, unnecessary transportation of materials and components, — comments Anatoly Zuev, General Director of KPP JSC. – All shortcomings were eliminated, including through the application of the 5C principles in every workplace. As a result, productivity at the site was increased by 17%, and the duration of Assembly and testing of pumps was reduced by 25%.

According to him, with the support of FCC experts, employees of the plant were trained in the basics of lean production, aimed at finding and eliminating losses – this approach is already used in adjacent areas.

«RATM Holding» (Novosibirsk) has started to develop documentation for the project of the industrial park, which is planned to be created in Kataisk town (Kurgan region, Russia) on the basis of the Kataisk Pump Plant. The investor expects that the companies interested in cooperation with JSC “KPP” will become...